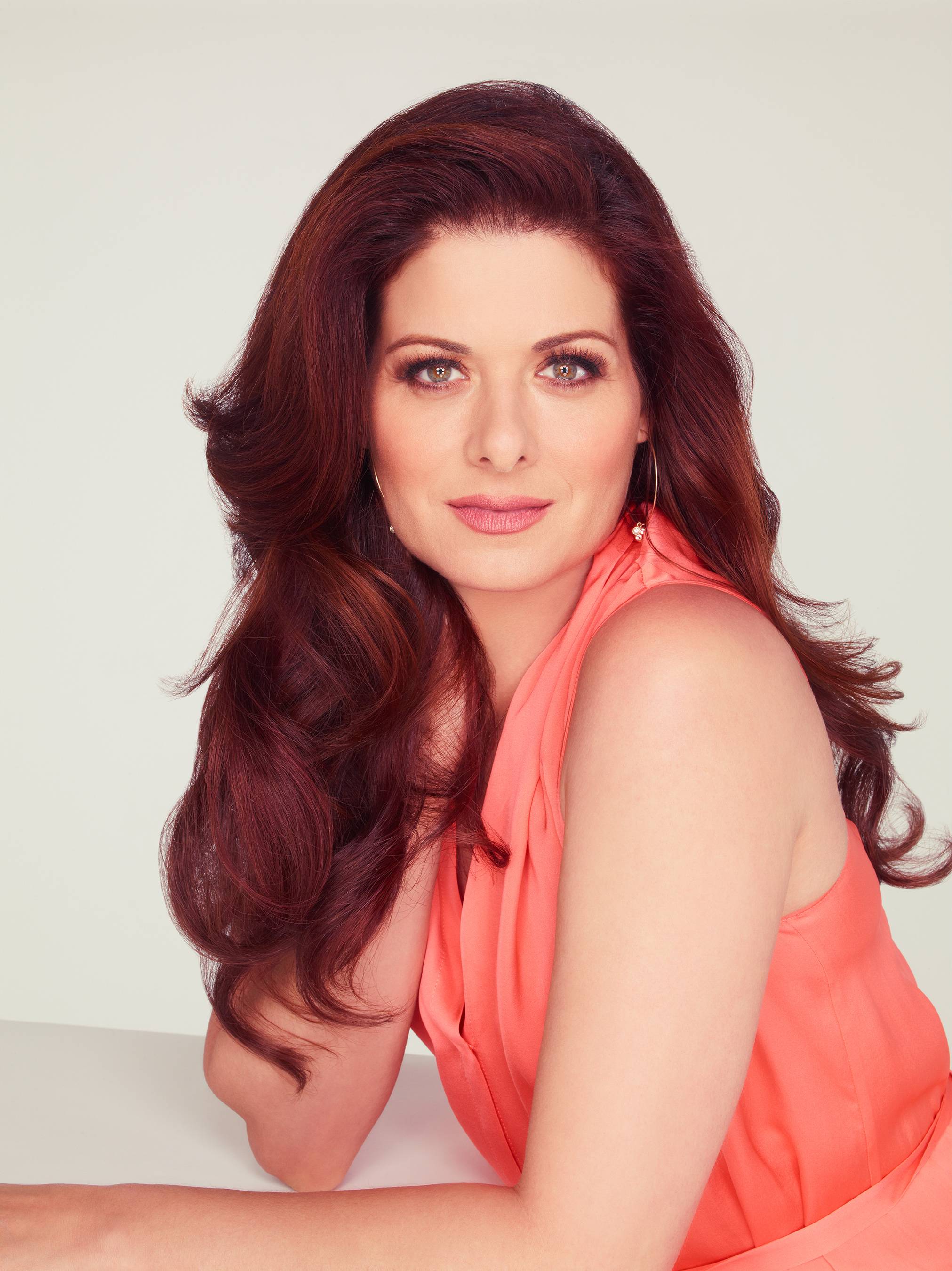 "Voting is one of the cornerstones of American democracy, and doing so safely during a global pandemic should be a national priority," said actress Debra Messing. "I am proud to help Stonewall get out the vote in this very unconventional election year. Everyone has to do their part to make sure our voices are heard."

As the COVID-19 pandemic continues to roil the nation, Republican-led efforts to slow down the US Postal Service ahead of the 2020 U.S. presidential election have reached a fever pitch, citing debunked claims that vote-by-mail systems promote voter fraud. However, absentee voting procedures and protocols already exist in all 50 states. 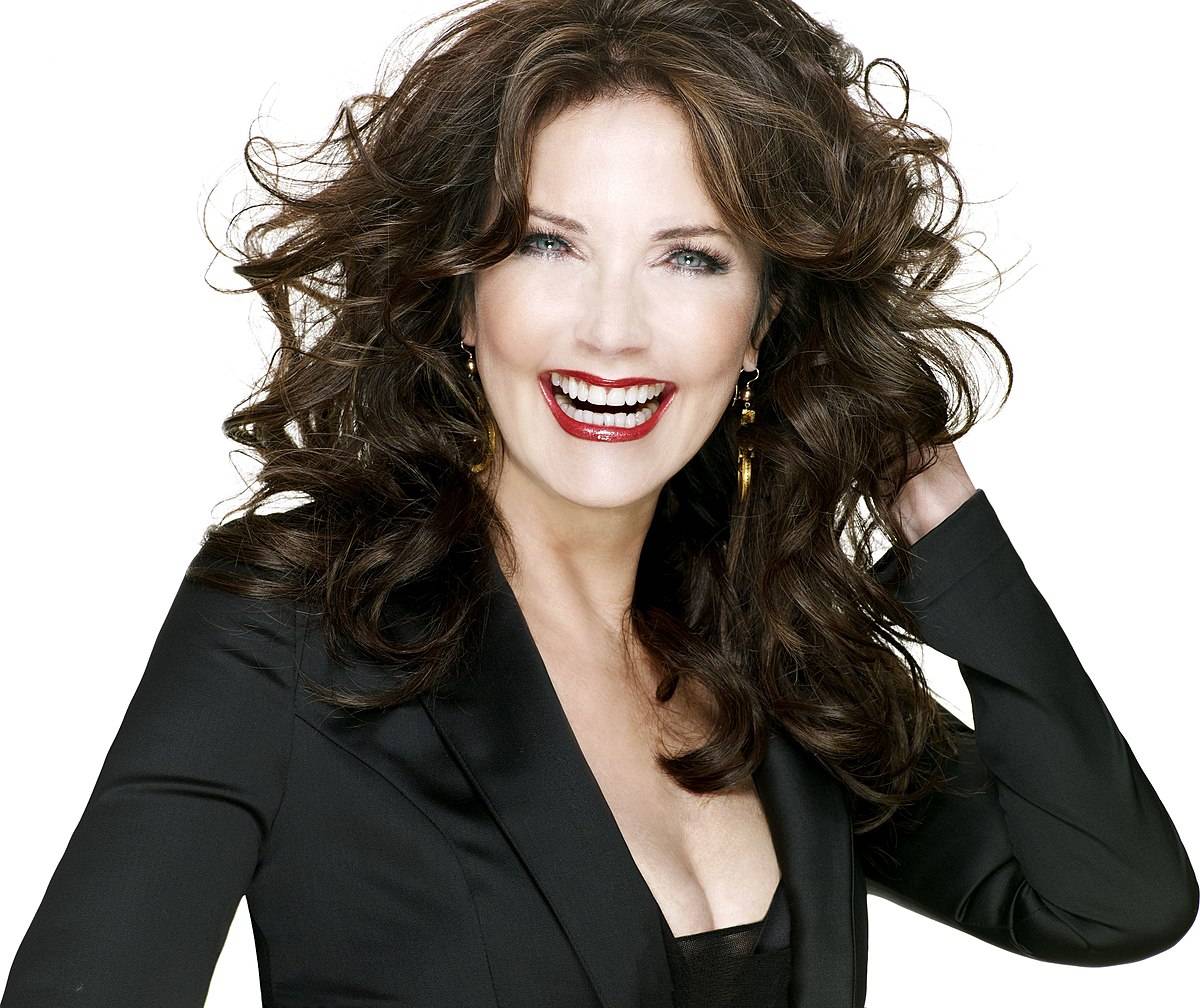 "People should be ready with a Plan A and a Plan B right now," said Wonder Woman star Lynda Carter. "Request your absentee ballot now, and if there are slow-downs and you don't get your ballot in time to send it by October 20th, be prepared to strap on a mask and show up in person during early voting."

"Presidential elections are won or lost by a handful of votes in precincts across the nation. This year, every vote counts and no vote should go uncounted because of a lack of information or awareness about how to vote by mail in this global pandemic," said National Vote at Home producer Alex Mohajer. 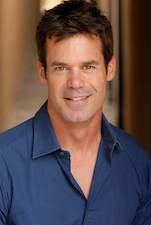 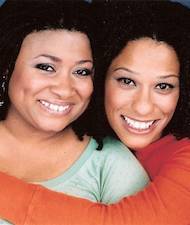 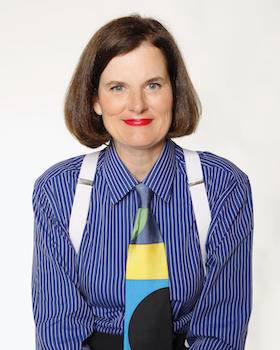 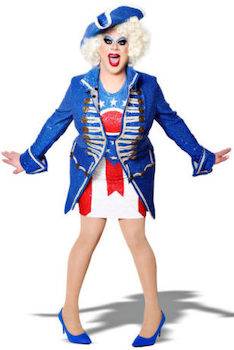 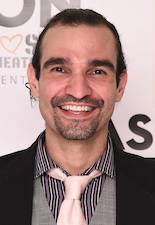 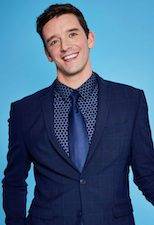