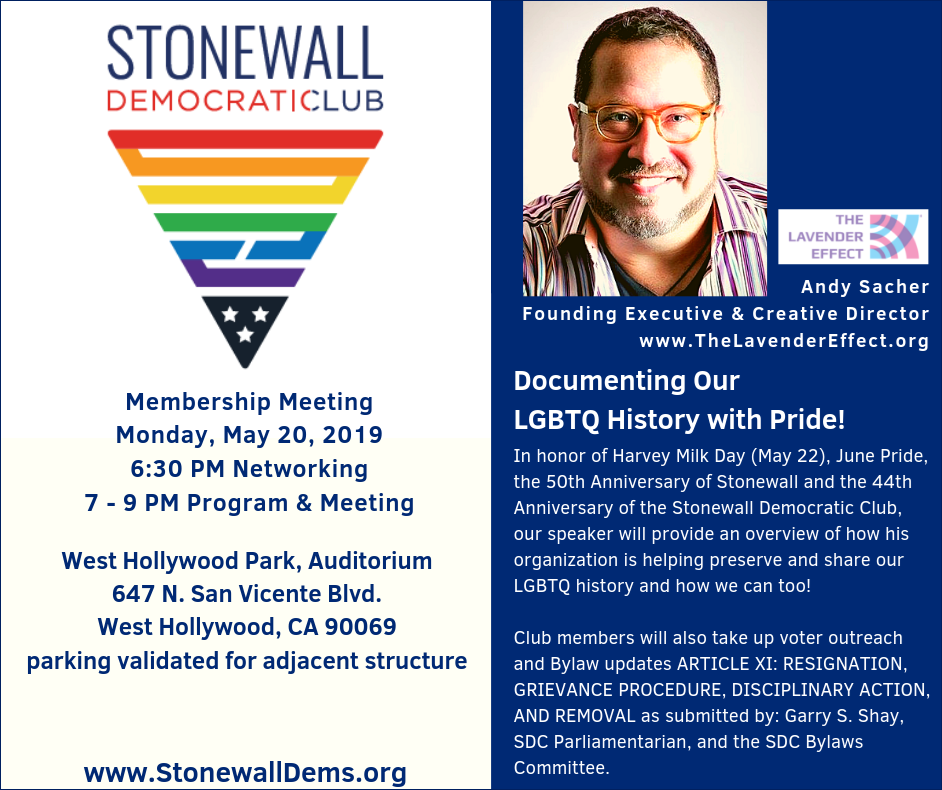 The path to a Democratic House Majority runs through Southern California.

Don't miss Stonewall's July endorsements and membership meeting, which will feature a panel of Democratic candidates who are working to flip local Congressional seats!

Stonewall will be taking up endorsement in each of these contests (except CD25 in which we already endorsed Katie Hill) as well as California Governor, Attorney General, and Senate District 32.

We may also take up any other races that the Political team recommends that will be on the ballot in November, especially local races where a Democrat is taking on a Republican in the general election.

Immigration and the LGBTQ Community

Stonewall will learn about United States immigration policy and its impact on the LGBTQ community at its May Membership Meeting with a special presentation by Jorge Gutierrez, Executive Director of Familia: Trans Queer Liberation Movement.

In honor of Harvey Milk Day, we will also be commemorating the accomplishments and impact of this path-making hero of the LGBTQ community.

Stonewall's May Membership Meeting will be held one week early at our old location in order to avoid a conflict with the Memorial Day Holiday.

Stonewall will also be connsidering endorsements for Assembly District 54 and any other races, at the discretion of our Political Vice President.

Our program will be livestreamed on Facebook Live so if you are unable to attend, tune in via Facebook.

At Stonewall's Meeting on Monday April 23, we featured a presentation by Elena Popp, CEO & Founder of the Eviction Defense Network (EDN) that provided a progressive overview of housing at the state and local level.

Elena Popp discussed the challenges facing our region where we are seeing growing inequality and homelessness and less and less affordable housing. She also discussed solutions.

"We need to have temporary shelter solutions... we need real shelters and transitional housing programs where people can stabilize before they are housed. We also need to build housing... housing that reaches the poorest of the poor." 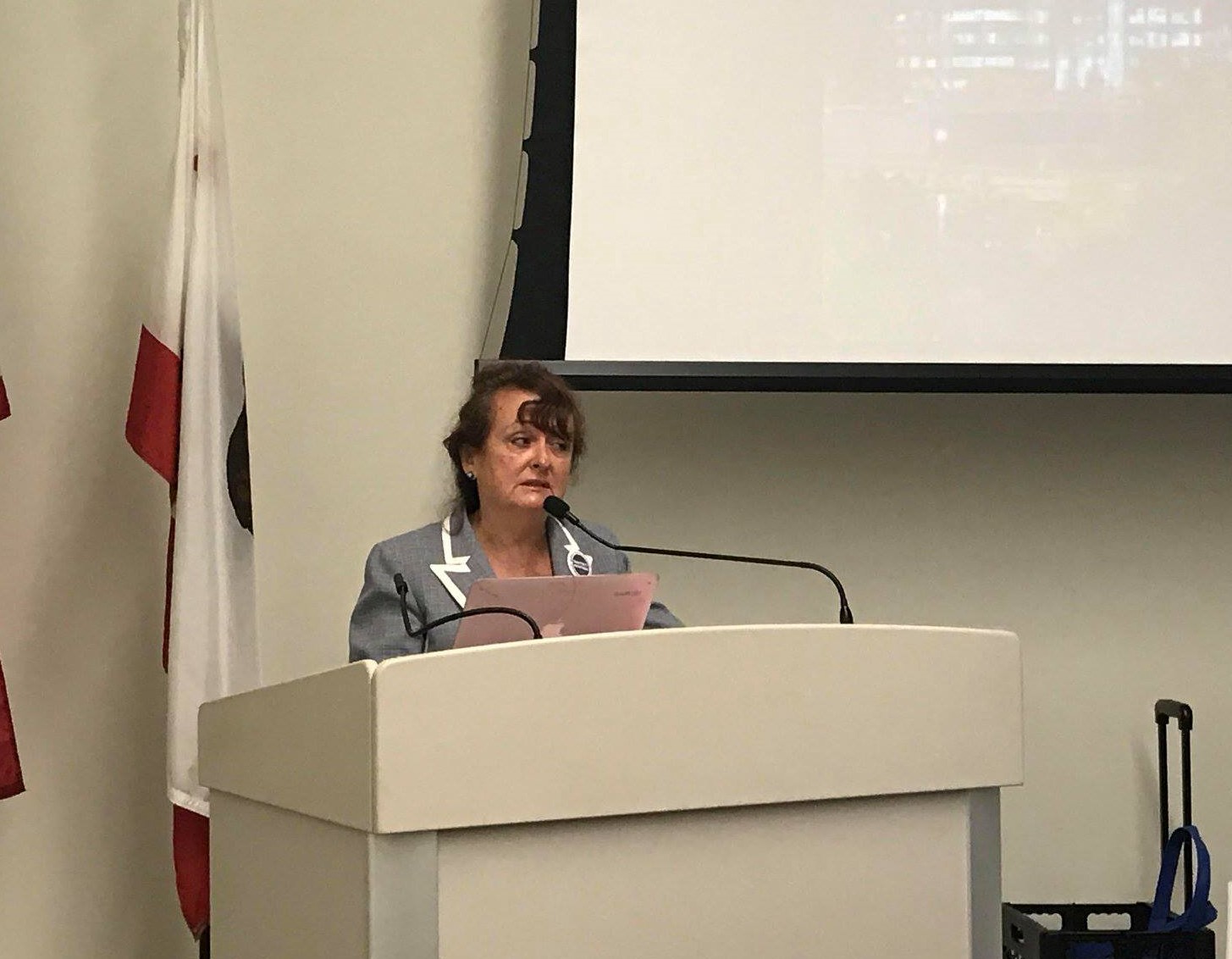 Elena Popp encouraged tenant education, promoting EDN's #oneveryfridge campaign, which ensures that tenants know their rights and are empowered to protect their access to affordable housing.

"We can stop gentrification in its tracks. All you have to do is get on social media and talk to your immediate neighbors and explain their rights and obligations to them. Protect your rights. Know your obligations." 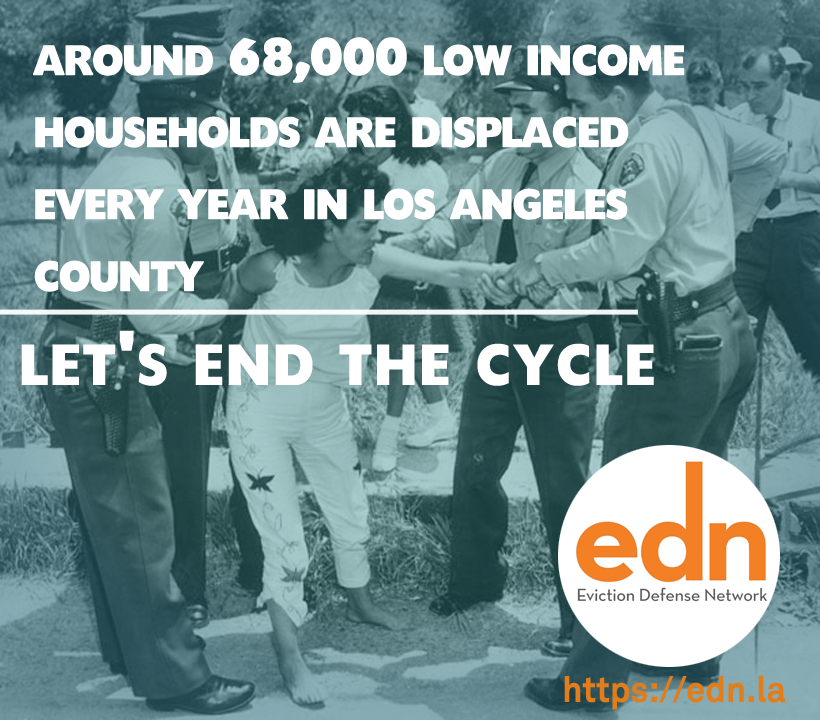 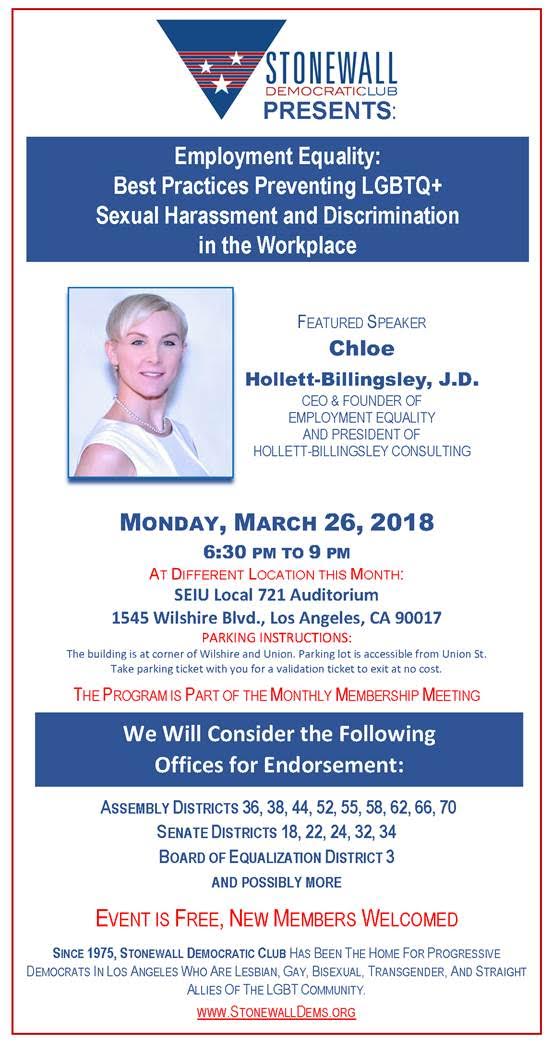