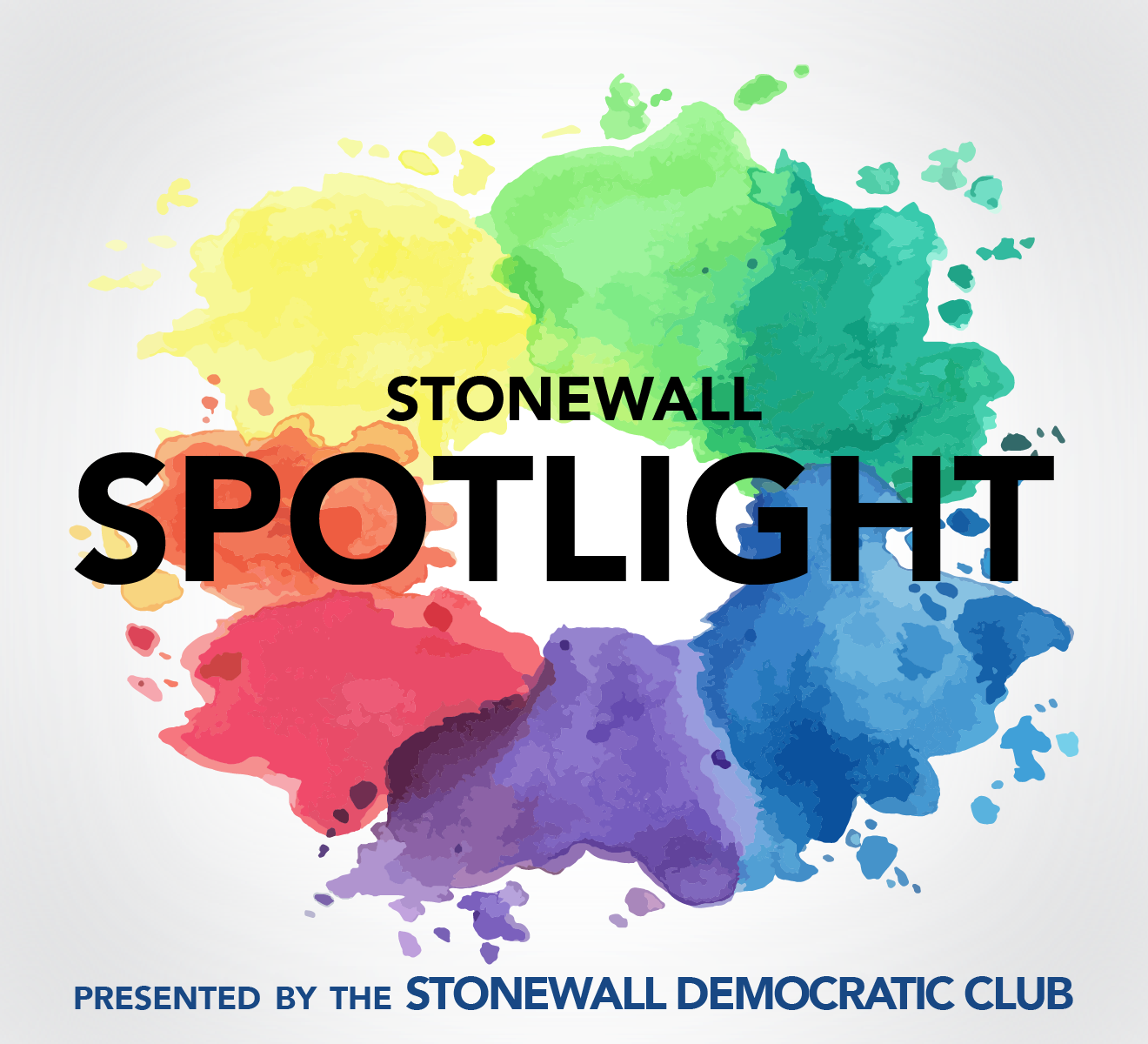 We’re back from our season break, and have lots of new and exciting interviews to share with you on this second season of Stonewall Spotlight starting with an interview with LGBT pioneer Ivy Bottini. Towards the end of last year, Mackenzie had the opportunity to do some extensive traveling and what better way to contribute to a club that has given me so much, then to share the voices of LGBT friends and people that she crossed paths with. We hope this reminds us all of our solidarity within the LGBT community far and wide. 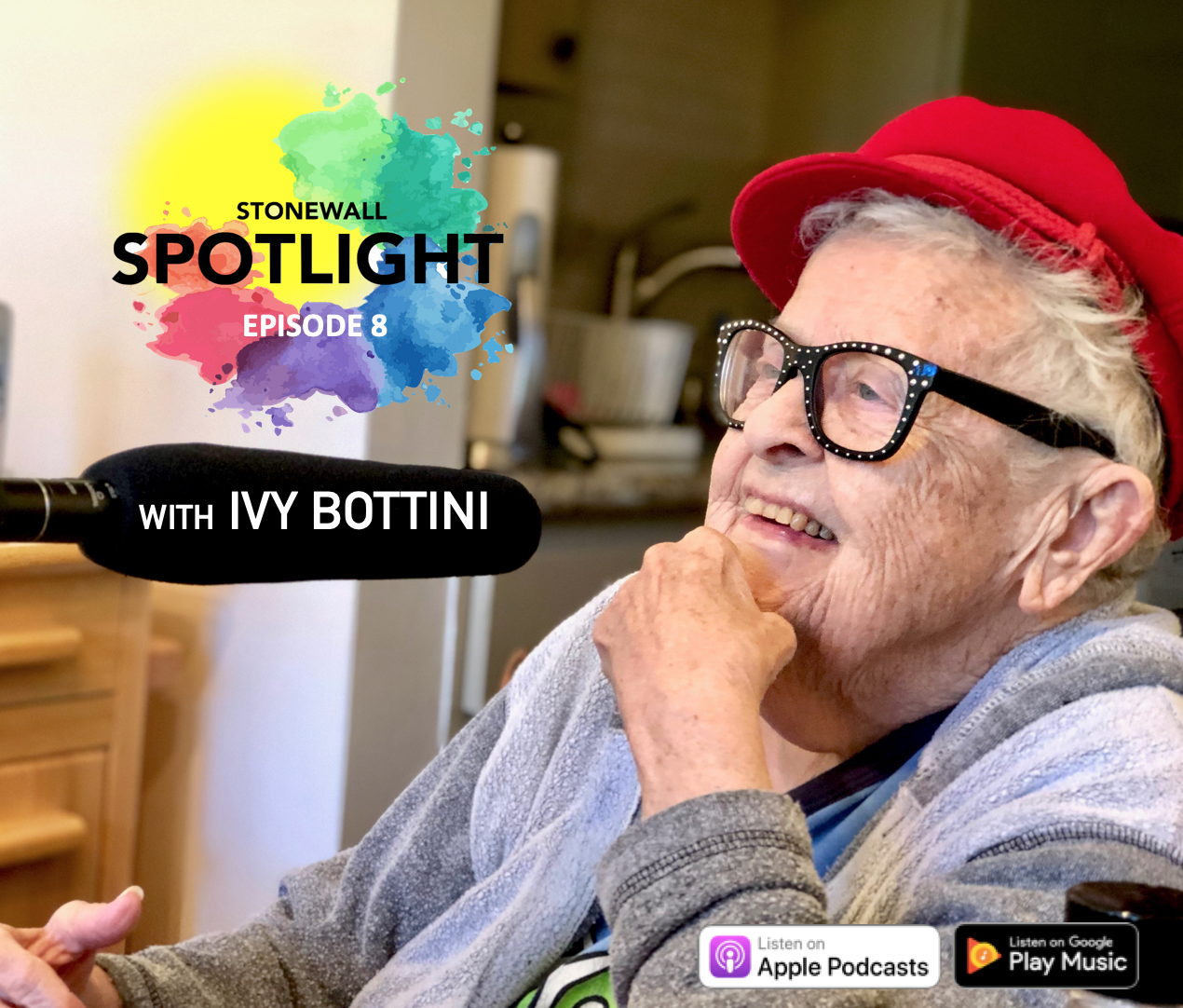 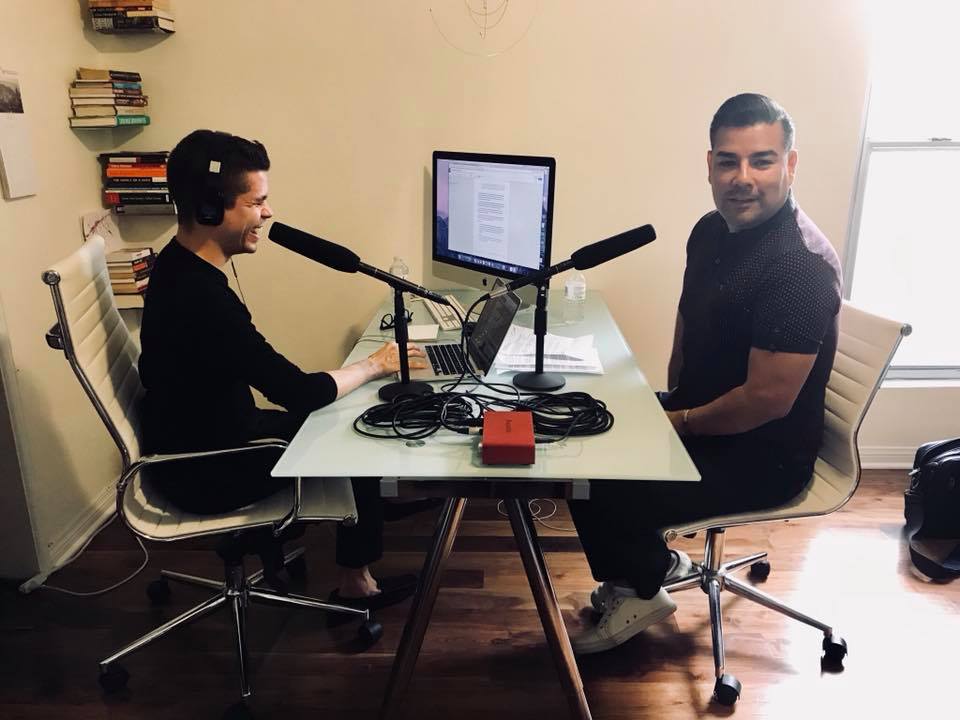 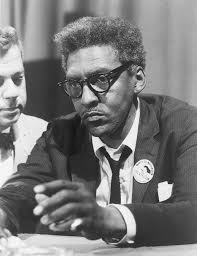 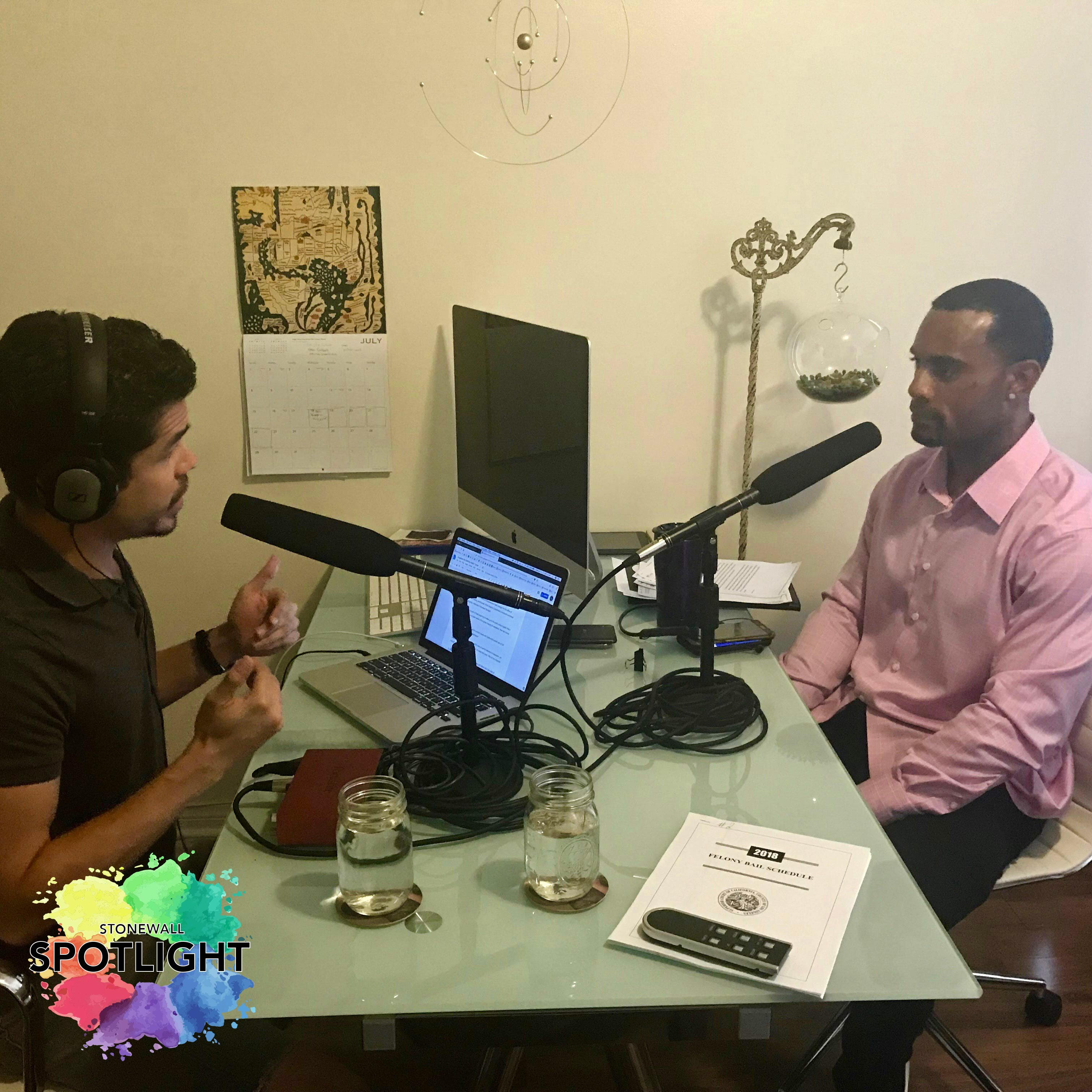 On any given day tens of thousands of people who pose no risk to public safety await trial stuck in jail because they cannot afford bail. This month Stonewall Spotlight Host Marcus Lovingood speaks to L.A. County Sheriff’s Candidate Alex Villanueva and Anthony Keith Turner, founder of the Integrity Commitment a nonprofit committed to social justice, to discuss the high social costs of cash bond and the urgent humanitarian need for money bail reform.

We close with our Editor in Chief Sean Kolodji and Contributing Editor Lauren Buisson discuss the significance of recent Supreme Court Term. 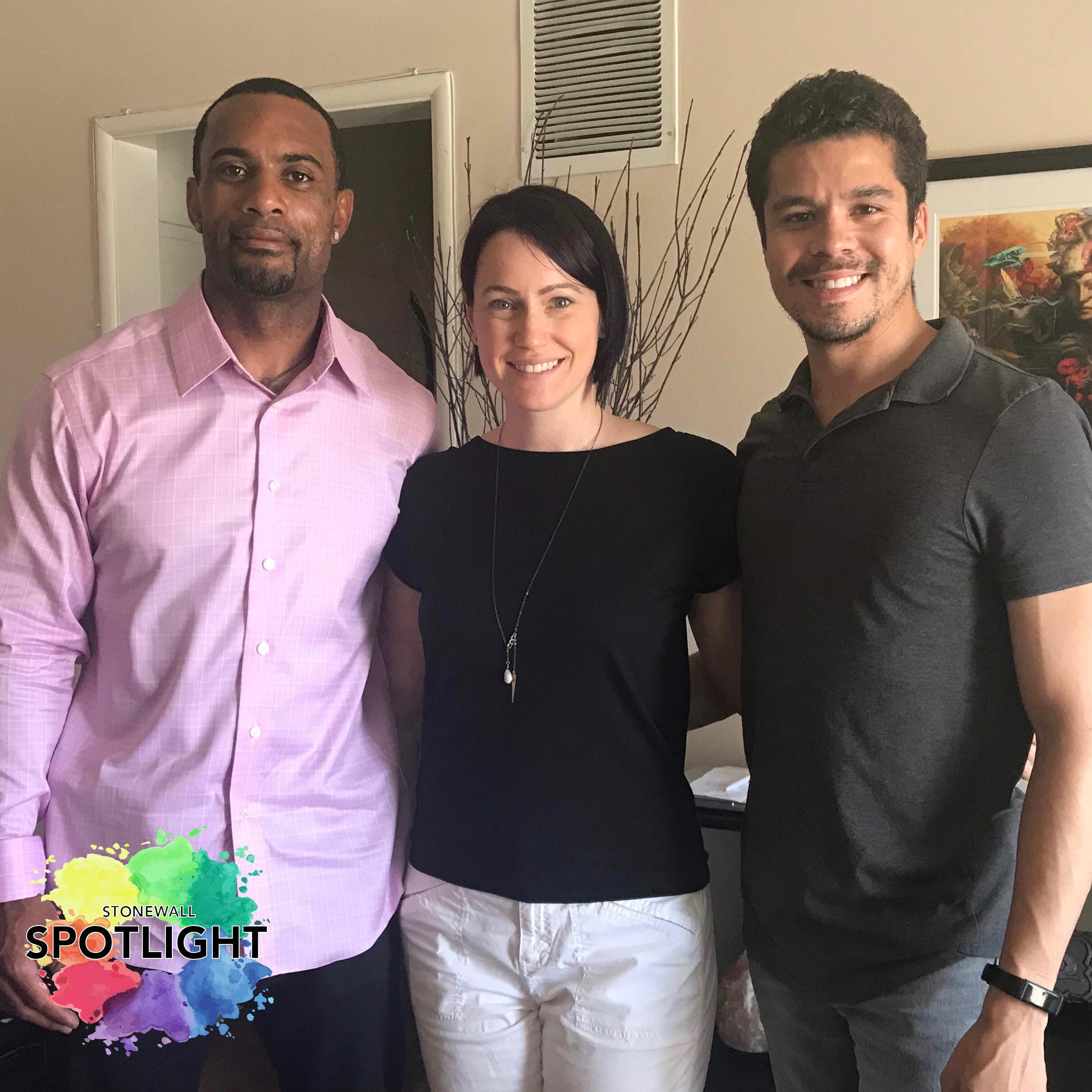 Episode 5: Pride Then and Now—Why We March, Featuring Marna Deitch

In the latest episode of Stonewall Spotlight, we highlighted Pride month--its celebrations, its communities and its history. 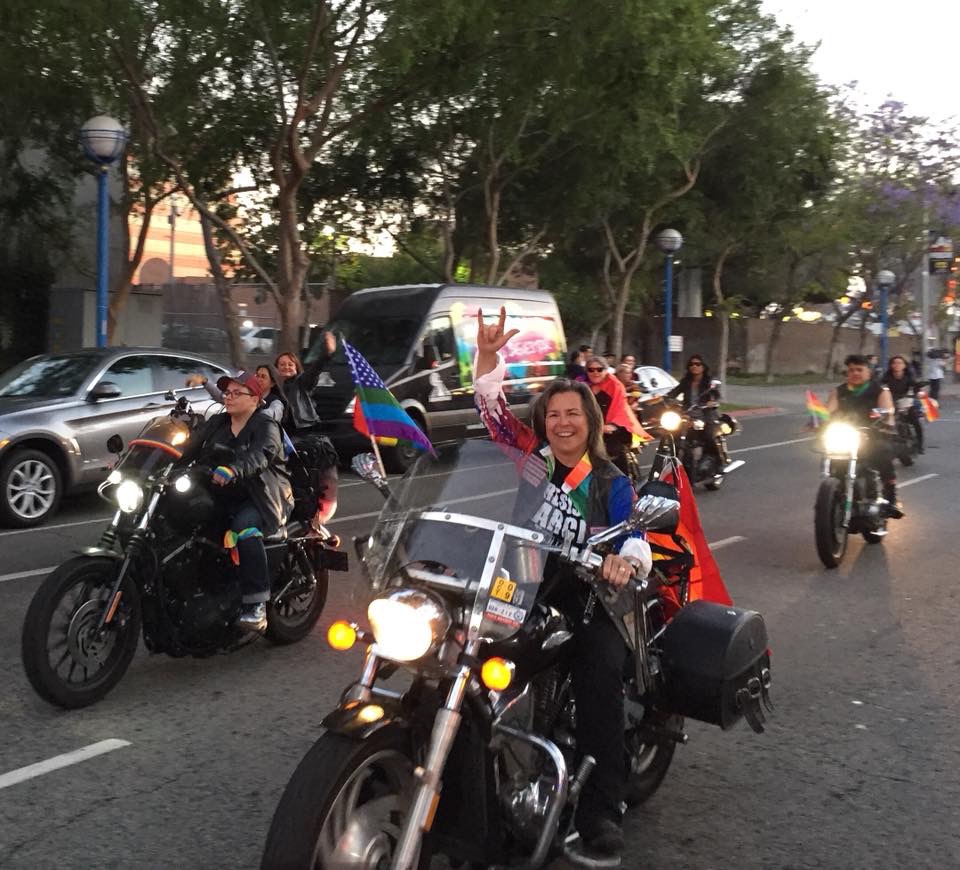 Marcus Lovingood and Lauren Buisson discuss the Black Cat Tavern uprising and the Los Angeles origins of PRIDE. And we hear from Stonewall’s own Justine Gonzalez on the need for PRIDE events that celebrate LGBTQ people of color. The episode features hear fro attendees from WeHo’s L.A. Pride and Our Pride in Baldwin Hills. 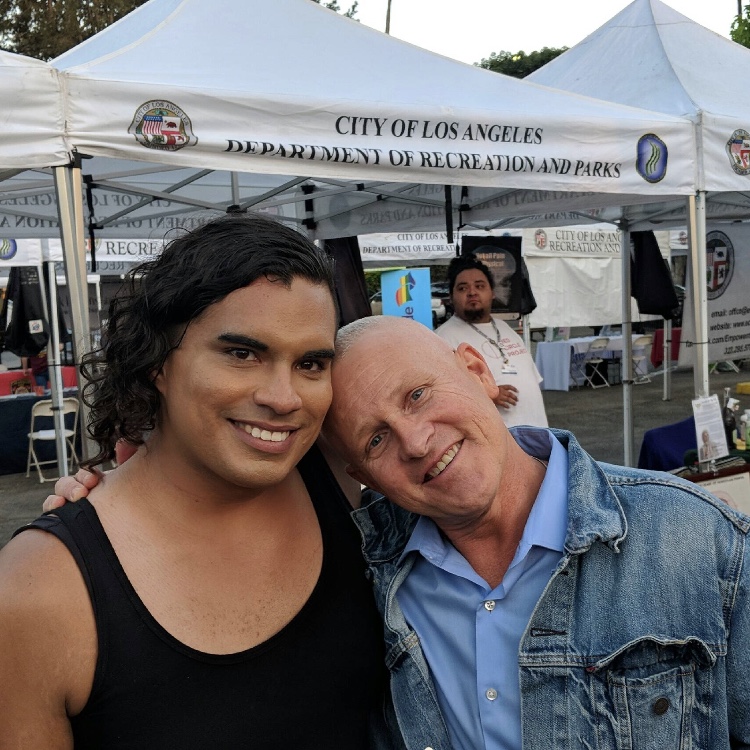 It’s been 465 days since the inauguration of the 45th President which can only mean one thing: It’s primary season! 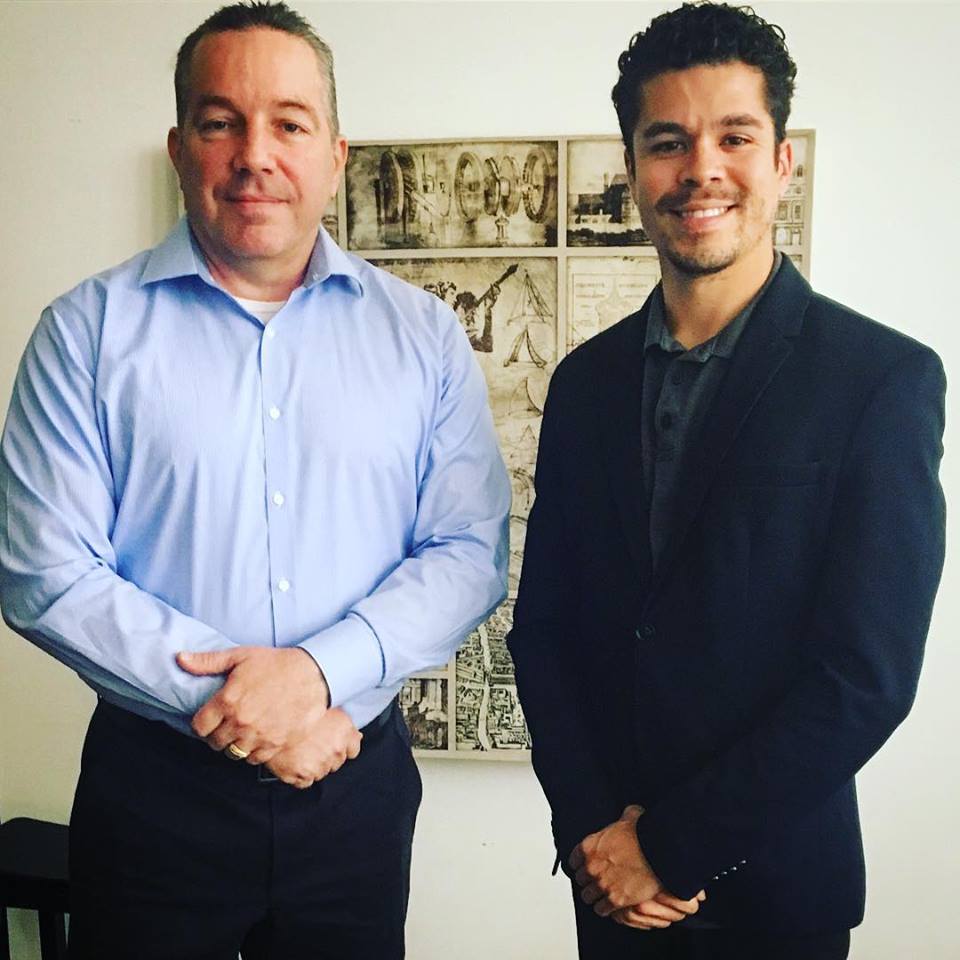 To kick-off Pride season, host Mackenzie Hussman and contributor Lauren Buisson discuss the unlikely conservative jurist who made marriage equality a reality in California. And we hear from honorees and electeds from the 42nd annual Stoney Awards, including County Assessor Jeffrey Prang and State Senator Holy Mitchell.

Many thanks to the the entire podcast team and especially to Anthony Gutierrez for his work recording and editing interviews at the Stoney Awards.

Stonewall Presents Episode 3 of its podcast, featuring an interview by Mackenzie Hussman with Katie Hill, Stonewall's endorsed candidate for Congressional District 25, who is looking to increase representation for LGBTQ women in congress. 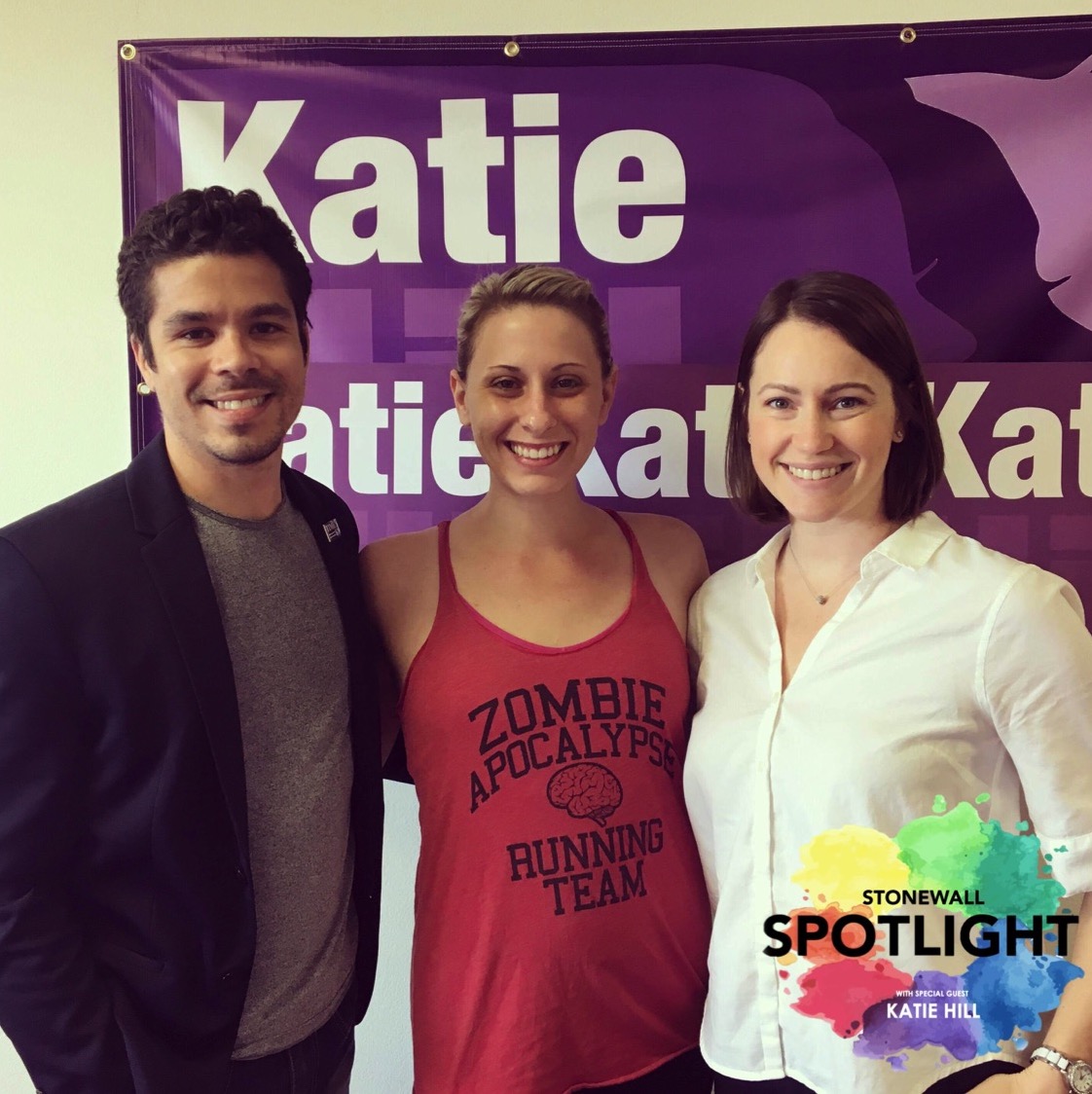 Women are at the forefront of the progressive resurgence and the resistance movement. On this episode of Stonewall Spotlight, our host Marcus Lovingood interviews Los Angeles Councilwoman Monica Rodriguez, and State Assembly Candidate Luz Rivas. We also feature a segment on pioneering advocate for HIV/AIDs patients Dr. Mathilde Krim and we interview Craig Scott about progressives and the future of the Democratic Party. 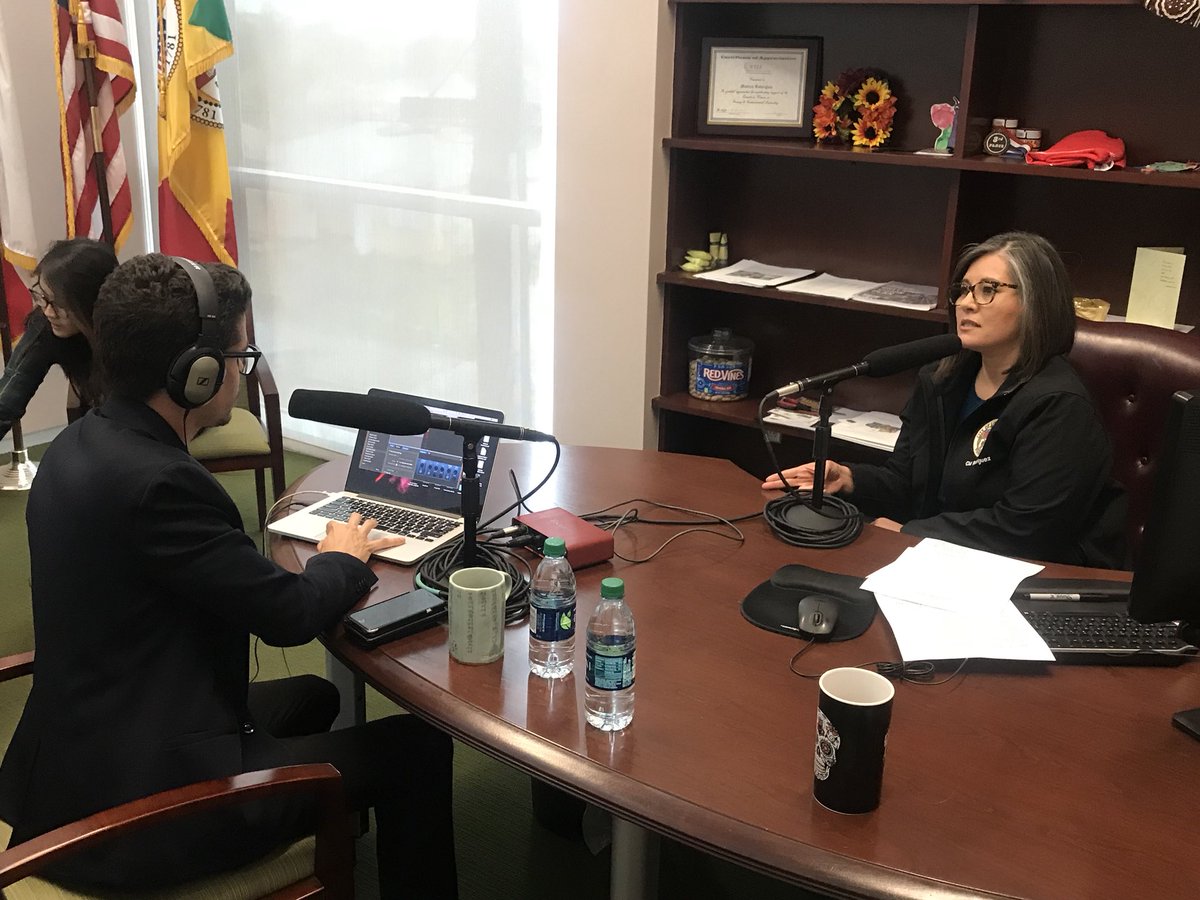 Tune in Live to the premiere episode of Stonewall Spotlight, a podcast brought to you every month by the Stonewall Democratic Club!

On this episode, we interview Senator Ricardo Lara, our show writer Lauren Buisson gives us an intriguing look into the life of Bayard Rustin and more as we bring you your monthly #resistancereport! Our inaugural episode also features the voices of Stonewall Board Members Alana Roshay, our Legislative Vice Chair and Sam Frank, our Recording Secretary.

Listen to our first episode--here!