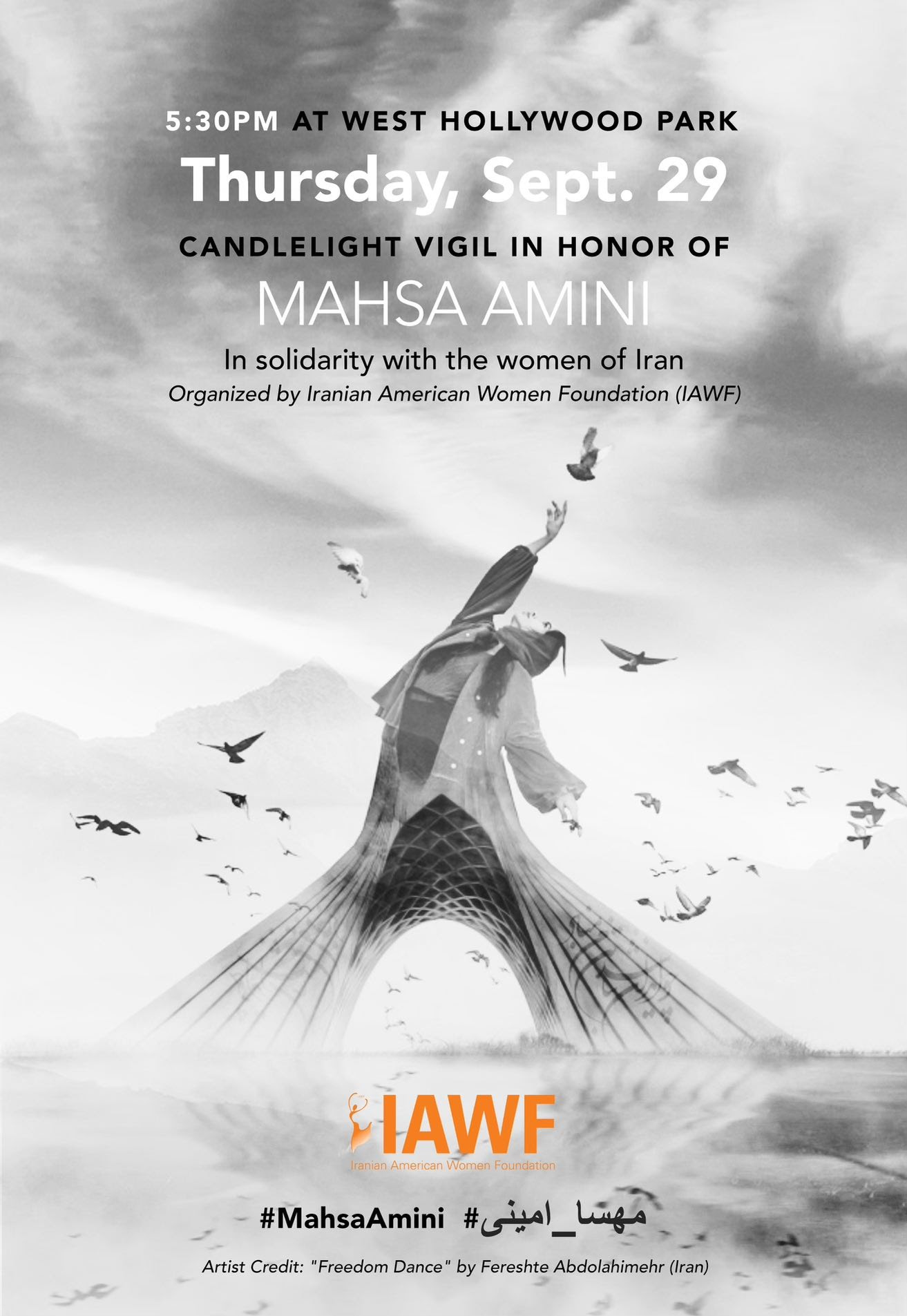 If you have an Iranian American in your life, they are likely the descendants of or themselves people who had to flee and watch as their beloved country was taken over and destroyed.

This grief hovers over and permeates throughout the Iranian American experience. It is something I understood from a young age. My people are a loving, proud, and passionate people with a rich culture and history that has been decimated by a brutal, oppressive regime.

Last week, 22-year-old Mahsa Amini was brutally murdered by the Iranian so-called “morality police” merely for having a few strands of her hair exposed. Her murder has sparked the largest protests in Iran in over a decade. People are chanting “women, life, freedom” and calling for the end of the Islamic Republic.

“The tradition of the hijab” in Iran is a myth. Hundreds of thousands of Iranian women marched in protest when it was first imposed on them in 1979, and for decades, the Iranian people have been forced to comply under the threat of violence. LGBTQ+ people and women are still murdered there today. It is why I can never visit my motherland.

As the first Iranian American president of this organization, I wanted to share with you, our members, how my heart burns for these protestors. Tears flow every day, not just for me, but for Iranians everywhere.

The world should listen.