Our Voice, Our Vote!

Door Knocking out of the Westside Dem HQ

bus to knock on doors in CA 39

Phone and Text banking every day until election day!

Email them at [email protected]

We’re driving voters to the polls on election day in Katie Hill’s district!

Help us out with a donation!

Please continue to show your support by contributing here. 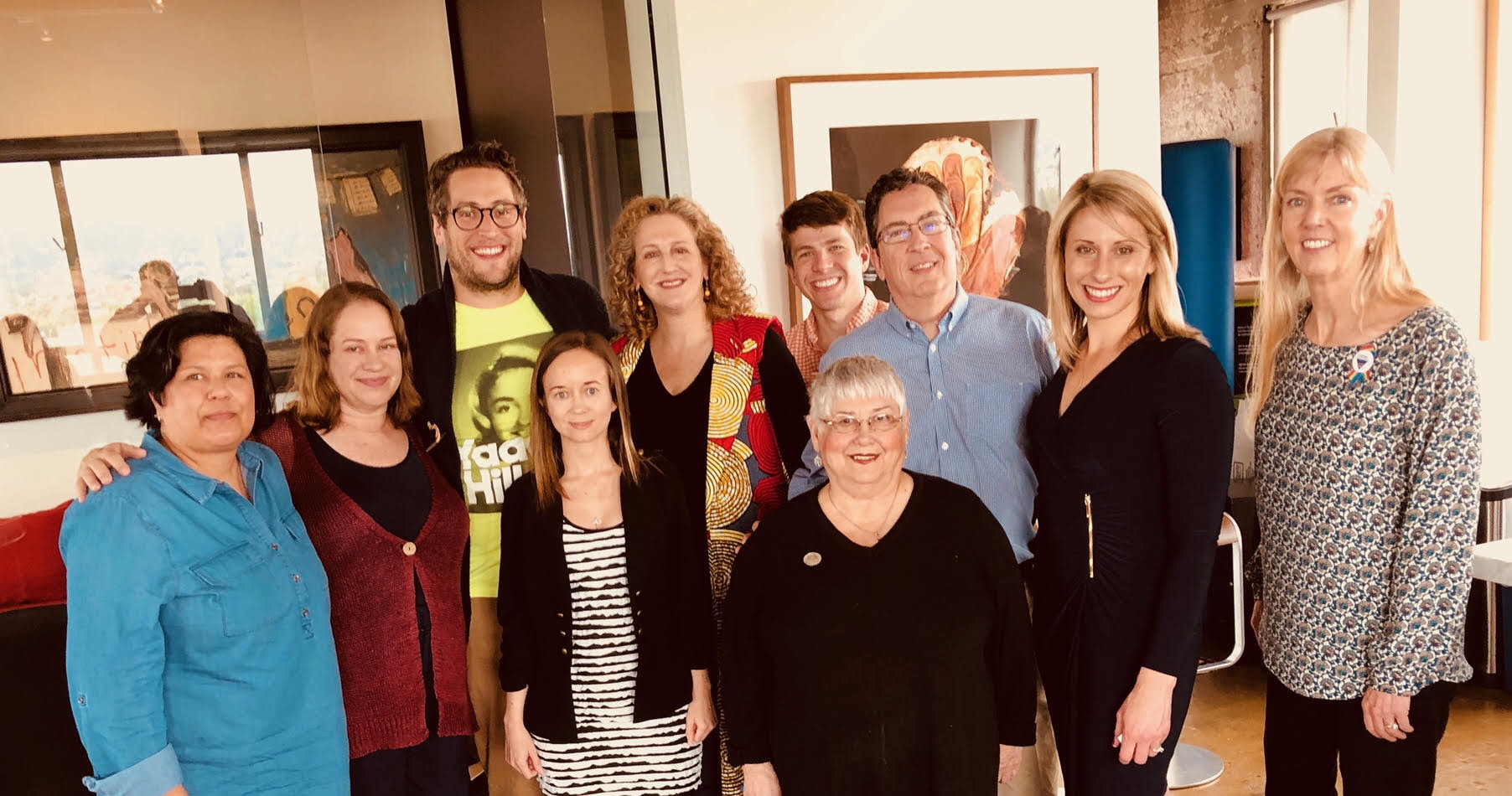 Thank you to Political Vice President Jane Wishon and Political Action Chair Thomas O'Shaughnessy for working to organize the event.

Stonewall is proud to support Katie Hill for Congress, a progressive woman who is fighting to turn California's 25th Congressional District blue. As a member of the LGBTQ community, Katie will be a passionate advocate in congress for LGBTQ rights.

In case you didn't know, Katie Hill, is running to unseat the only House Republican incumbent left in Los Angeles County. Katie will be more than an advocate for our community, she will be a voice speaking from life experiences. We are pleased to support a qualified candidate who is proudly bisexual.

The Stonewall Democratic Club was a proud sponsor of a performance of the Vagina Monologues on February 17 and 18 in the West Hollywood City Council Chambers with the proceeds of the performance benefiting Planned Parenthood.

Stonewall Hosted an Ice Cream Social with Insurance Commissioner Dave Jones, our endorsed candidate for California Attorney General at the California Democratic Party Convention on Friday Feb. 23, 2018. The event was a tremendous success and we are proud that Dave Jones received majority support from convention delegates.

On Giving Tuesday, Stonewall showed its support for communities in Mexico and Puerto Rico recovering from natural disasters by sponsoring a Queer Loteria Night Humanitarian Fundraiser with the Latino Equality Alliance and HONOR PAC.

The event was held on November 28, 2017 at RedLine in Downtown Los Angeles for a fundraiser in support of LGBTQ people and people living with HIV/AIDS in Mexico and Puerto Rico.

Millions of people still lack access to water, food, and medicine in the aftermath of the devastating Mexico earthquake and disastrous hurricane that made landfall in Puerto Rico. This holiday season, support our efforts to provide humanitarian relief at a special Queer Loteria Night fundraiser.

This event is co-sponsored by our partners at Latino Equality Alliance (LEA). Please consider making a tax-deductible donation in support of these efforts online.