This was posted more than 12 months ago. The information may be outdated.

The project is a partnership with DemCast USA and launches on September 1, 2020 at stonewall.vote with daily videos targeting traditional swing states and states with a potential Senate pick-up for Democrats with information about voter registration deadlines and absentee ballot protocols.

"Voting is one of the cornerstones of American democracy, and doing so safely during a global pandemic should be a national priority," said actress Debra Messing, who will appear in the inaugural video release targeting Michigan voters on September 1st. "I am proud to help Stonewall get out the vote in this very unconventional election year. Everyone has to do their part to make sure our voices are heard." 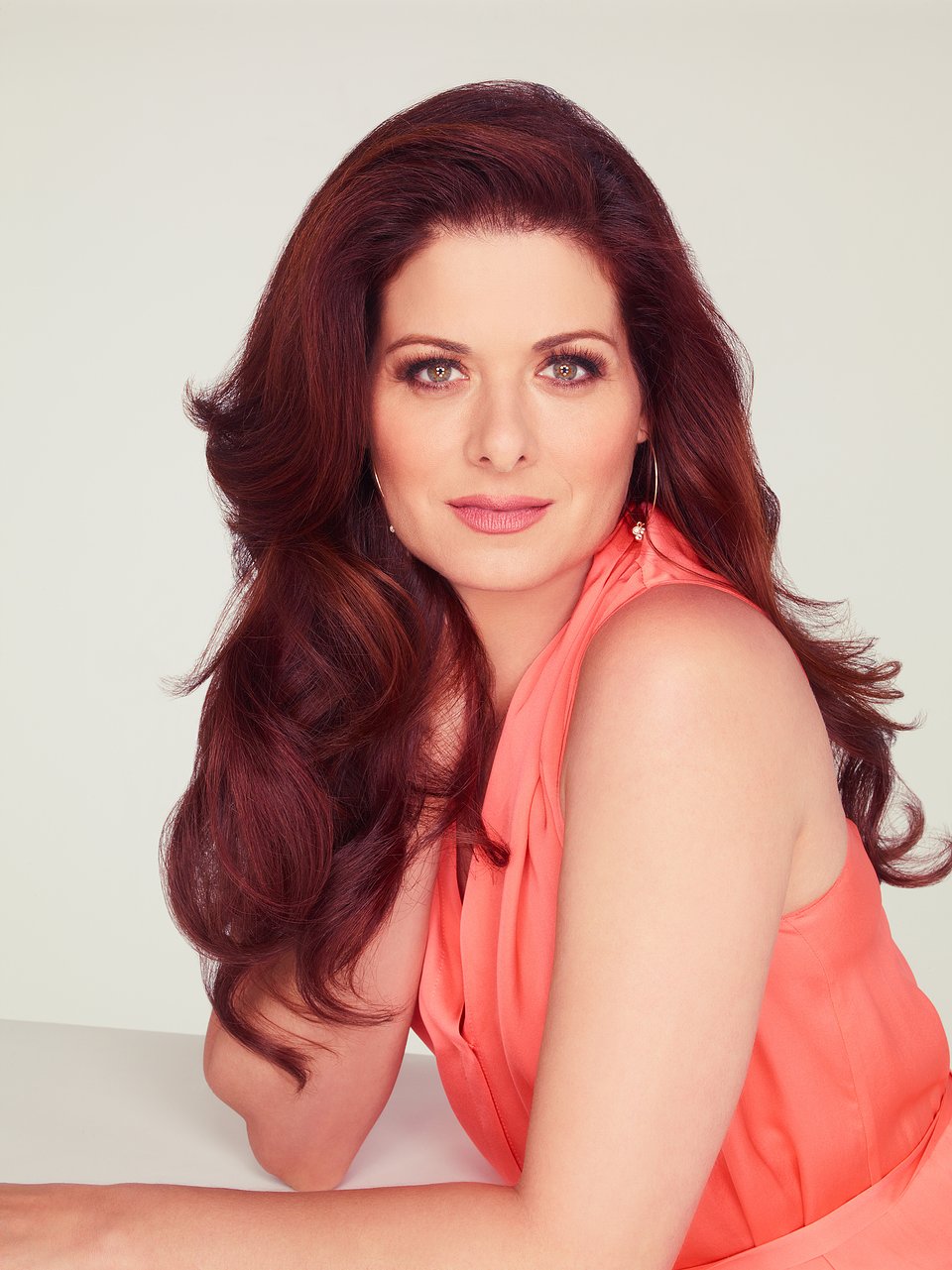 As the COVID-19 pandemic continues to roil the nation, the Trump Administration has led efforts to slow down the US Postal Service ahead of the 2020 U.S. presidential election, citing debunked claims that vote-by-mail systems promote voter fraud. However, absentee voting procedures and protocols already exist in all 50 states.

"People should be ready with a Plan A and a Plan B right now," said Wonder Woman star Lynda Carter, who will target Arizona voters. "Request your absentee ballot now, and if there are slow-downs and you don't get your ballot in time to send it by October 20th, be prepared to strap on a mask and show up in person during early voting."

"Presidential elections are won or lost by a handful of votes in precincts across the nation. This year, every vote counts and no vote should go uncounted because of a lack of information or awareness about how to vote by mail in this global pandemic," said National Vote-at-Home producer Alex Mohajer.

A full roster of talent and more information about the National Vote-at-Home Initiative can be found at stonewall.vote, and videos will be released on the web, Twitter (@stonewalldems), Instagram (@stonewalldems), Facebook (fb.com/StonewallDemocraticClub), and YouTube (youtube.com/StonewallDemocrats). The National Vote-at-Home Initiative is executive produced by Alex Mohajer and Jonathan Welch, edited by Chris Fore, and co-produced by Ryan Basham, Mackenzie Hussman, Jane Wishon, Dustyn Gulledge, Nick Knudsen, Jamie Carter, and Daniel Fusselman. Spanish language voice-overs are by Julia Lopez DiVincenzo.

Since 1975, the Stonewall Democratic Club has been a leading progressive, feminist LGBTQ+ political advocacy organization fighting for Democratic candidates, causes, and values and endorses in hundreds of races nationwide.